Updates on Products, Transparency,
Culture and much more...

Android Q came with a list of features that revealed on May 7, 2019, in California at the Google IO 2019. Before knowing Android Q features, let’s check out the release dates.

Now 3 weeks after this first beta release, Google has realeased its 2nd beta version on the market with notable improvements.

Android Q added bubbles support, it’s a new way for users to do multitasking and re-engage with apps. 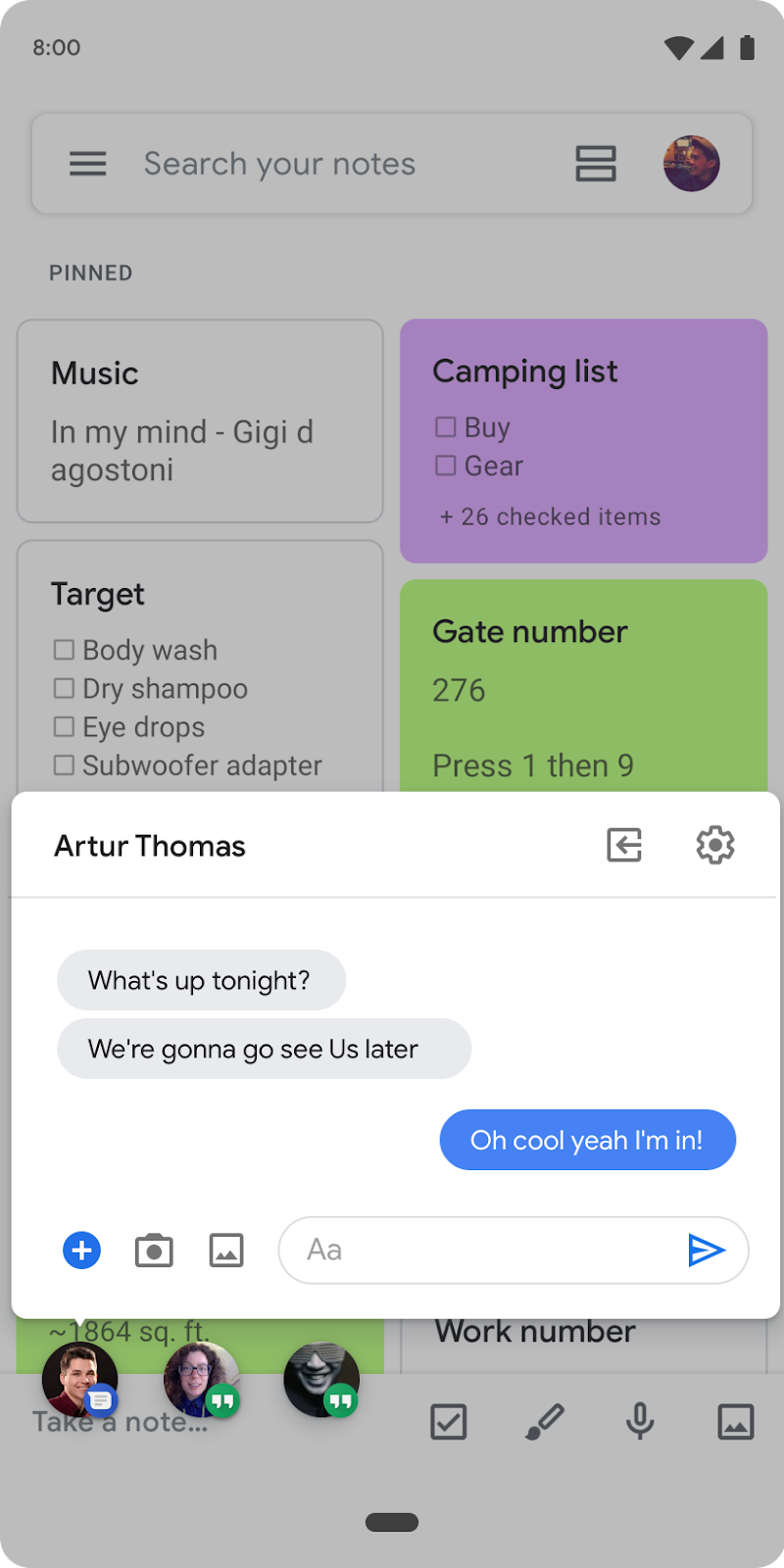 In Android Beta Q 2, you can build for foldable devices through Android Q enhanced platform support, combined with a new foldable device emulator, it will available in Android Studio 3.5 available.

With Android Q beta 2, the media volume is still changed by default just like with previous versions, but the volume menu can now be expanded once again from this release.

Other Android Q Beta 2 improvements include:

You can check out Google’s blog post & release notes for a full update.

Get Enroll here to test Android Q Beta updates on your any Pixel devices. Moreover, Don’t have a Pixel devices? Don’t worry, you can use the Android Emulator, and download the latest Android emulator system images through SDK Manager in Android Studio.

If you want to make your existing app upgraded to the latest Android version Q version, contact us today to get the quote from our dedicated Android App Development team.

We are accepting your guest blog contribution for latest technologies trends.